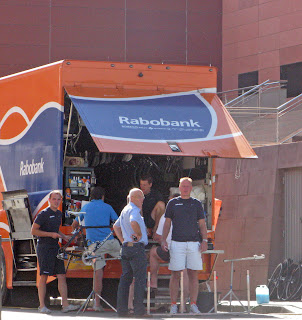 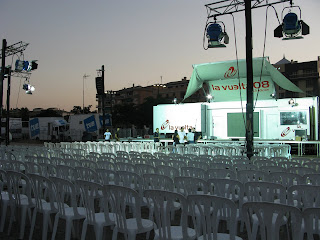 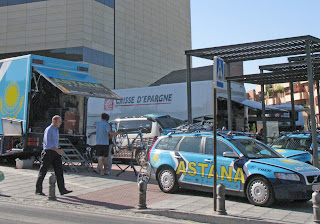 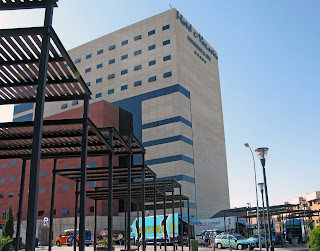 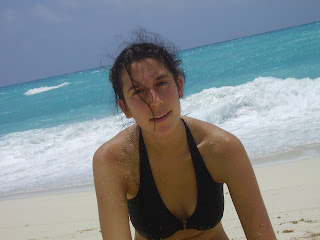 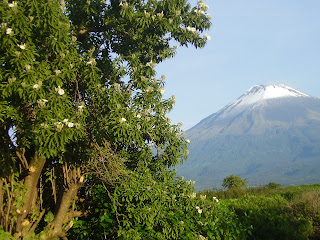 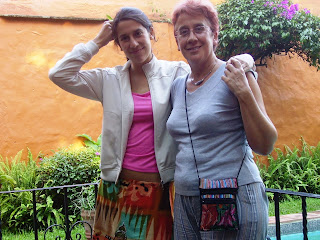 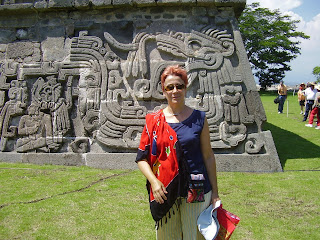 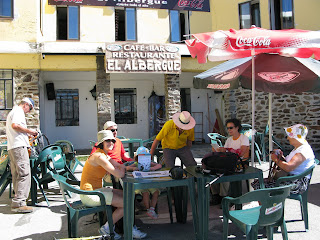 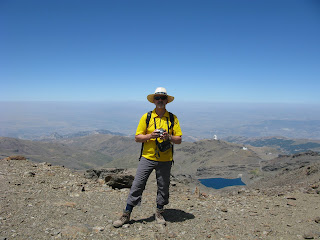 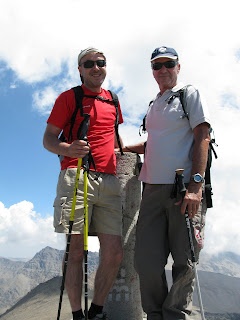 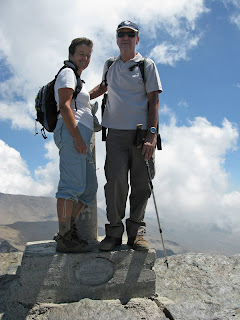 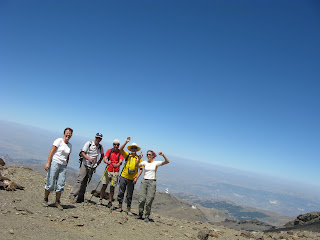 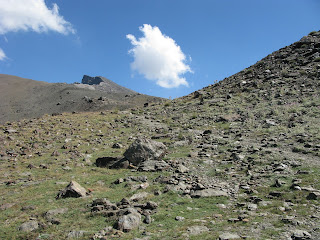 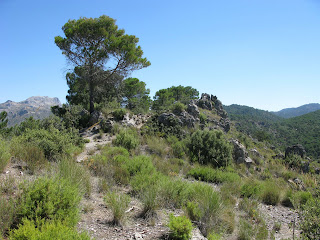 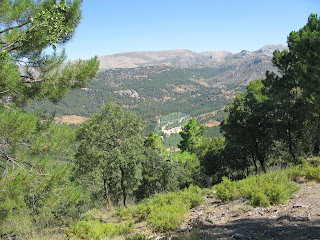 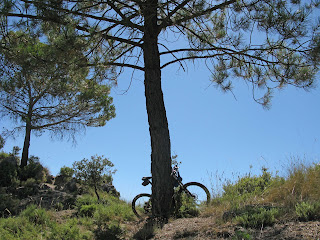 She was as fine a musical artist as any in the 20th century, up there in a group that included Ella Fitzgerald, Judy Garland and Peggy Lee. Jo Stafford, who died July 16 at age 90, sang directly in the center of the note, and her sound was as clear as a Spanish town at noon. Stafford was also remarkable for the diversity of the material she tackled. She was one of the greatest ballad singers who ever lived, but she sang pop songs--her 1952 hit You Belong to Me sold 2 million copies--as well as folk music, country songs and novelty numbers. For a very successful period, Stafford and her husband, arranger Paul Weston (above, left), satirized popular singing under the names of Jonathan and Darlene Edwards. Stafford sang deliberately off-key; Weston played a ghastly, oversentimentalized piano. People loved it. 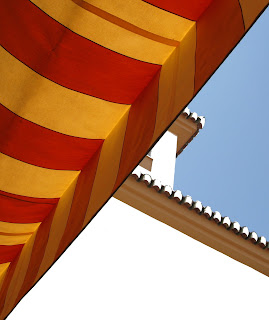 Este blog ya ha cumplido sus diez primeros años.
Para celebrarlo intentaré escribir en inglés algunos posts.
This blog is already ten years old
I will try to write some of the posts in English too.